2nd season for Cashing In

Cashing In Season Two Extras Casting CallComment:  For more on the subject, see:

Cashing In reflects Native humor
Cashing In = Cosby Show?
No payoff in Cashing In
Cashing In on Canadian TV 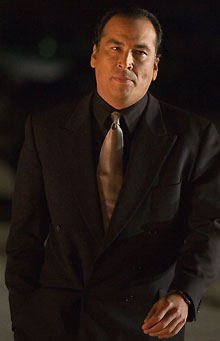