Here's a legend I had heard of but didn't know much about until now:

Comment:  I think I read about the Lizard legend in an LA Times article dated 7/22/96 and referenced here:

Lizard People Not Yet Found Underneath Los Angeles

I think Peter Matthiessen mentioned it in his 1984 book Indian Country also. And some websites noted a Hopi legend about Star Warriors (which believers equated with UFOs, aliens, and lizard people).

Hard to imagine that this story went unreported from 1934 to the 1980s and 1990s. Whatever happened to Shufelt and his claims? Did the authorities lock him up in an asylum, or what?

FYI, I don't think the traditional Hopi had structures called "lodges," much less "medicine lodges." "Greenleaf" isn't remotely similar to a genuine Hopi name. I've never heard the Hopi use the title "Little Chief." In fact, the tribe didn't have a single chief. People lived in a dozen independent villages with a religious figure akin to a priest leading each one.

As for as I know, no independent source exists to verify "Little Chief Greenleaf" and his claims. Shufelt seems to be the only source, which suggests he invented or imagined the Lizard People legend. 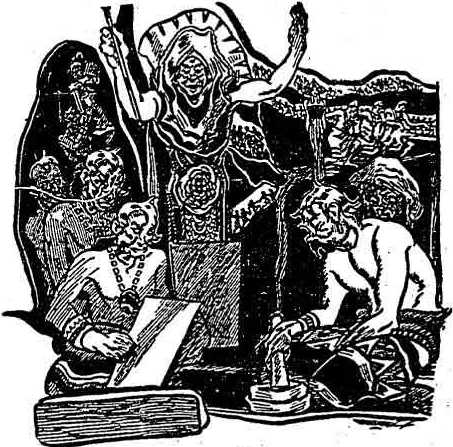 I think its a valid tool(altbeit not 100% accurate) to determined if a non-indian is inventing such claims when using "indians" to verify their points. They use indian names of a indian purported to belong to a certain tribe that does not have significant association with that name which they're referring to. Such as in this case.
Since approx. 95% of the average white folk are woefully ignorant when using indian names, materials, dress codes, and the types of homes they lived in, etc...then an indian can determined if they're authentic or not.