Every so often, though, a docudrama comes along that has style, panache and flair to succeed.Comment:  For more on the subject, see The Best Indian Movies. 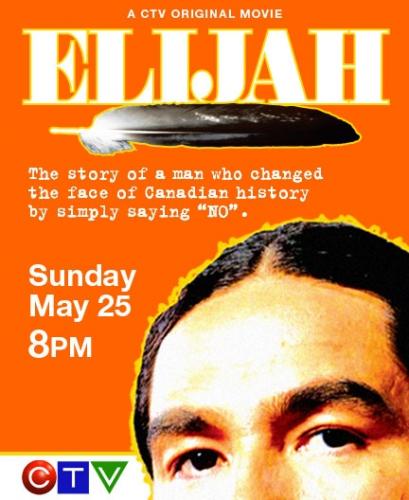