Interesting to hear how vital the Maya culture remains:

Reading between the lines of the Maya calendar

Indigenous spiritual guides see a lesson for humanity in the din over 2012.

By Mary Jo McConahayReiterating the point of others, 2012 doesn't signify the end of the world:The connection to the 2012 movie:Comment:  The reviews are saying 2012 is a typical action movie: great special effects, lame plot and characters. They've barely mentioned the Maya connection, so it must play a minor part. 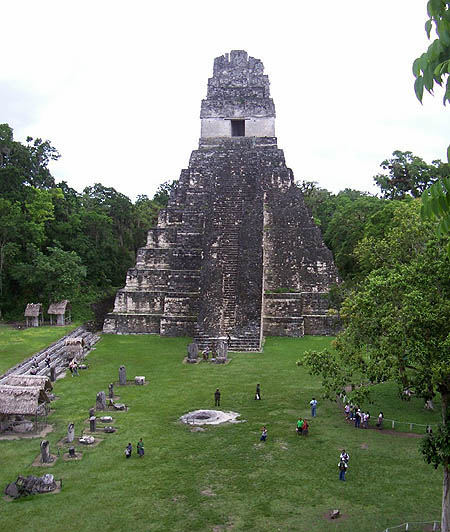