By Felicia FonsecaAnd:Comment:  The article also notes that Sen. John McCain is demanding that the Forest Service act for the snowmakers against the tribes. So much for his claims of being pro-Indian.

The US Forest Service is part of the USDA, where I spoke in early November. This is a good example of how the USDA is involved in Native issues.

In fact, I'm a bit surprised the Forest Service is taking the tribes' side by stalling the permits. Usually the feds are gungho to develop the land at the expense of Indians.

For more on the subject, see Sewage Water as Holy Water and Court Rules Against Native Religion. 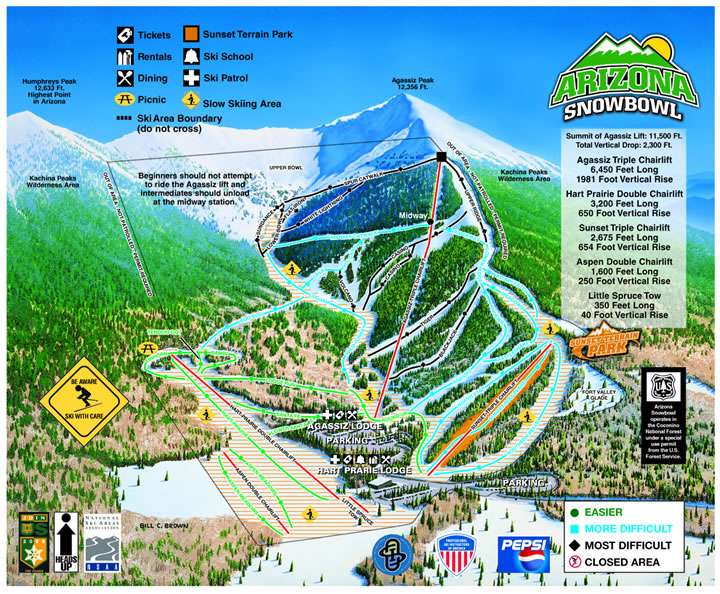