A good article reiterates some of my anti-mascot arguments:

Another Logical Look at the Mascot Issue

Below:  This Jew is good at managing money. The cartoon is an honor! 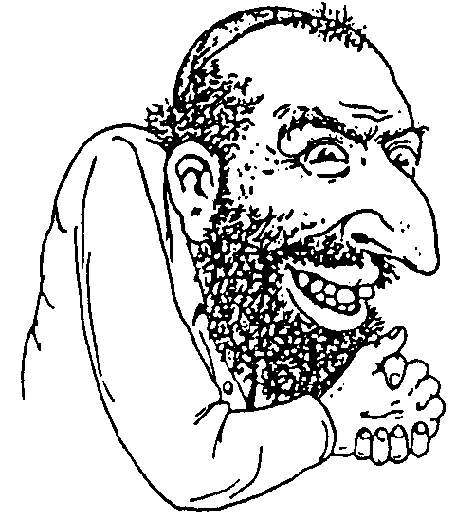