"Symmetrical view" of race is wrong

Here's a response to the whites-only scholarship noted in Whites Feel Like a Minority:

A Texas scholarship that excludes nonwhites betrays ignorance of the point of minority aid: an attempt to counter centuries of white privilege.Comment:  Any claim that America offers a level playing field to whites and minorities is ignorant and arguably racist. We see several examples of prejudice against Indians every week, for instance, and they make up only 1% of the US population. The totality of prejudice is obviously much greater.

If you disagree, prove that whites and minorities are 100% equal at all levels of society. Good luck with your answer...you'll need it. (And not, pointing to Barack Obama and Oprah Winfrey doesn't make the case.) 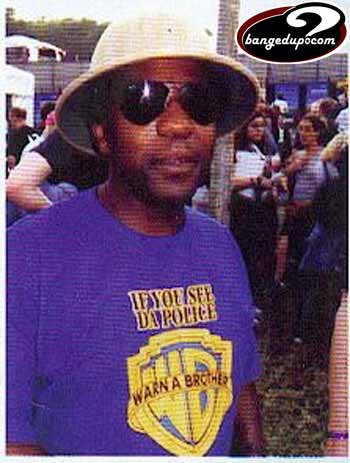 You would have to be nuts to say that they're the same.

Of course, Jonah Goldberg goes one farther and says it's a business's right to not hire people based on race...in a book where he also compares liberals to Nazis. So I generally don't listen to what the neocons say.

Of course, I would not oppose a scholarship for low-income kids.