Reading David Grann's book The Lost City of Z made me curious about the history of the Amazon. Here's a bit about the legend that launched countless European expeditions into the jungle.

For nearly 500 years, explorers have hunted in vain for a lost city—now with Google Earth, it may have been found

Dispatch #15:  The Decimation of the Amazon Indians

By Alex ShoumatoffAnd what it all means:

Q&A with David Grann, author of The Lost City of Z

By Mark MedleyComment:  The legend of El Dorado continues to influence us--and not in a good way. It's the inspiration for many racist or stereotypical movies: from The Road to El Dorado to National Treasure: Book of Secrets to Indiana Jones and the Kingdom of the Crystal Skull.

The common theme is that Indians used to be smart and civilized, but now they're stupid and savage. A related belief is that they couldn't have been that intelligent so they must've had the help of "ancient astronauts." 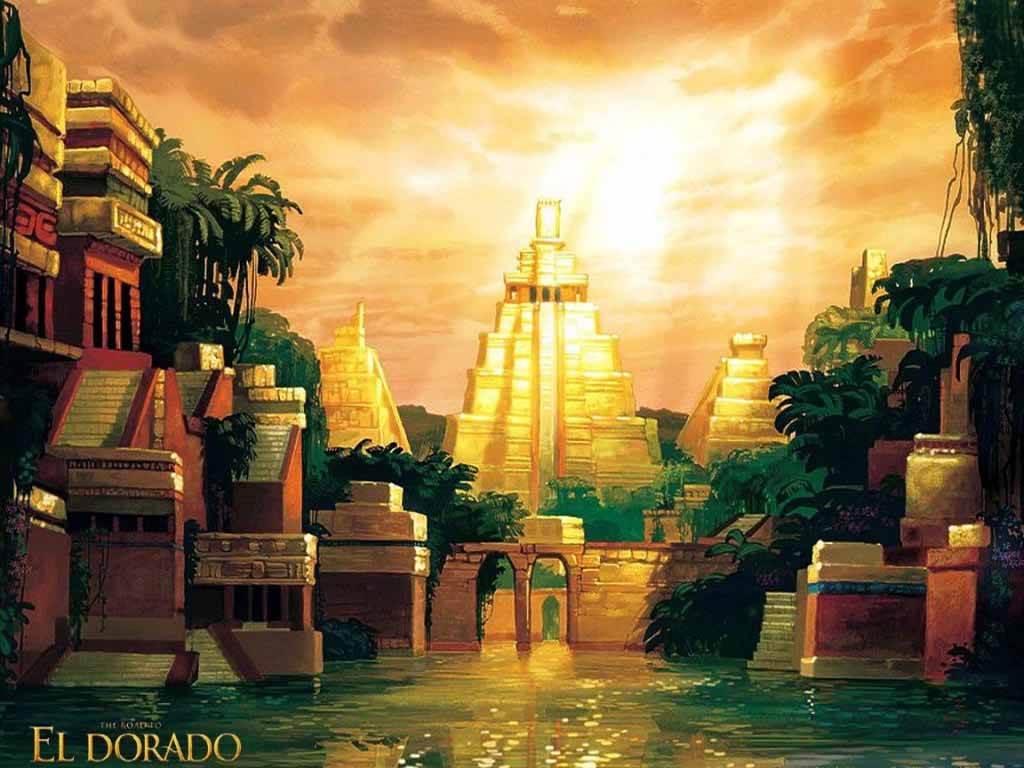