Eskimo in the White House? 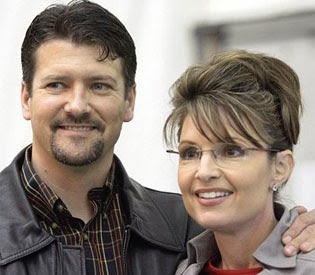