Oorang IndiansComment:  For more on the subject, see New Jim Thorpe Documentary and Indians to Protest at Super Bowl. 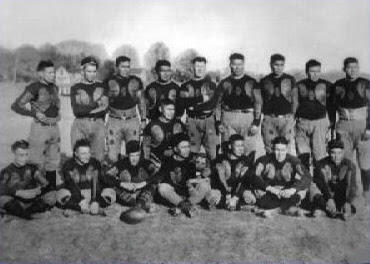