Quileute Wolf Dancers to perform at 'Twilight' convention in Seattle

By Paige DickersonComment:  The Quileutes continue to use the Twilight hoopla to their advantage. Good for them.

For more on the subject, see Twilight Fans Get Quileute Culture and Quileute Werewolves in Twilight.

Below:  "I won't be there because I'm a big star. But a few Native actors who could've played my role should be there." 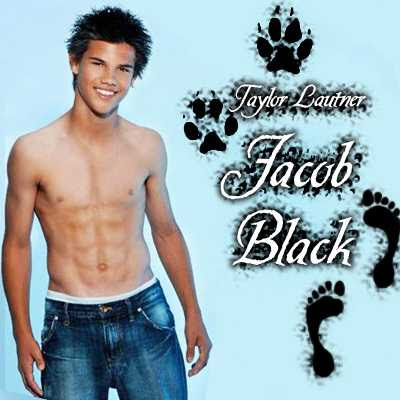