Summing up the Abramoff scandal

‘Casino Jack and the United States of Money’ premieres at Sundance

By Gale Courey ToensingComment:  Along with Time magazine's so-called exposé, the Abramoff scandal contributed mightily to the perception that Indians are rich, greedy, and corrupt. We'll see if Casino Jack strengthens or weakens these stereotypes.

For more on the movie, see Preview of Casino Jack and Spacey Making Abramoff Movie. For more on related subjects, see The Facts About Indian Gaming and The Best Indian Movies. 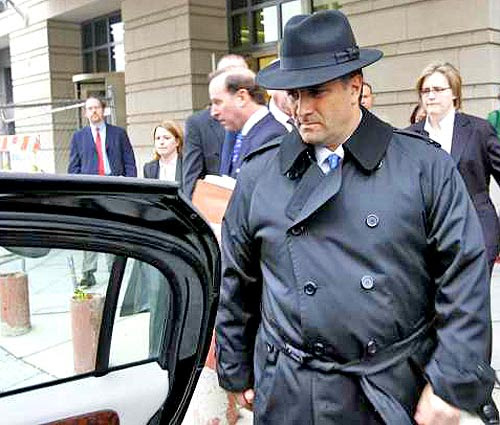