In MSN to Apologize for Quileute Video, I noted that MSN was about to apologize (since done) for filming on the Quileute reservation without permission. In the comments on the original article, several people objected to this. It's instructive to see what non-Indians think of Indians when given a chance to express themselves.Fortunately some good comments were interspersed among the bad ones:Comment:  You can find comments like these on almost any article where Indians or other minorities stand up for their rights. Normally, I don't bother repeating people's ignorant opinions. But I thought I'd do it this time.

So Ms. Peterson has visited LaPush many times, but didn't know a tribe lived there? Thanks for weakening your remarks by admitting your ignorance. The only question is why the tribe should care if you can't or won't educate yourself.

To help these dummies so they don't end up as ignorant as Peterson:

Perhaps the most offensive assertion is that the Quileutes are protesting because they want a payoff. Really? Because there's such a long history of protesters getting paid for ruffling people's feathers? I'd love to see a list of all these payoffs.

I'm wondering who paid Martin Luther King Jr. and Mahatma Gandhi for protesting injustices against their people? Who paid the Founding Fathers for complaining about taxation without representation? Who paid Jesus for noting the evils of the Roman establishment? I must've missed all those payoffs for airing legitimate grievances.

Sheesh. Here's a clue, idiots. The vast majority of protests have nothing to do with getting paid off. In case you were too stupid to notice, the world is full of illegal and immoral acts. Filming on someone's property without permission is one of them.

Like the last hundred times someone said or did something offensive, the offended party demanded an apology. Period. In this case, they got one. The case is already closed, so the numbskulls who think a demand for money is forthcoming are wrong.

Thanks for proving what I keep saying, Americans: that many of you are racists. Glad to see the evidence in black and white. Keep demonstrating that bigots like you are the problem, not critics like me.

For more on the subject, see Indian Rights = Special Rights? and The Essential Facts About Indians Today.

Below:  Patrick Henry, who uttered the immortal words: "Give me Liberty, or give me Money!"

Oh, wait...he was a white Christian. Never mind. Only brown-skins are greedy bastards who are trying to cheat the system.

If you're not sure about this, ask any teabagger who's the problem in America. You can bet they won't name the people who start illegal wars or game the financial system. To them, the problem is blacks, Latinos, and other brown-skinned people, not "real Americans" like them. 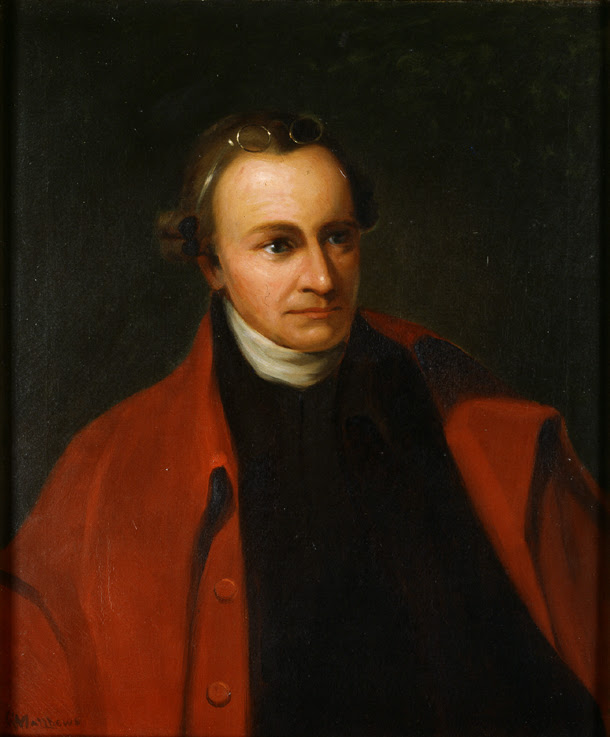