The Mask and the Mirror

Some quotes from Darwin on the Indians he encountered:

The Voyage of the Beagle

Charles Darwin
Chapter 10--Tierra Del FuegoDarwin attempted a pseudo-evolutionary explanation for the Indians' "savagery":Darwin seems to have thought the Indians were like animals: well-adapted biologically to their environment. He seems to have missed the more obvious explanation: that they were well-adapted culturally to their environment. If their numbers remained stable despite not having clothing, religion, technology, or government, they apparently didn't need these things. They did just fine without them.

Why not become more "civilized"? Well, clothing might've led to status-seeking, technology to an arms race, and religion and government to a power-hungry hierarchy. Perhaps they judged that these things weren't worth the trouble they'd bring. Which is very different from saying they were too bestial to figure out the "benefits" of civilization.

What happened to Jemmy Button?

Murray's book review continues with the outcome of Jemmy Button's story:Comment:  Darwin wasn't involved with the second voyage, but the missionaries' views seem similar to his. The Europeans and Americans who encountered North American Indians also had similar views. Basically, they thought Indians were wretched, slothful savages until they adopted the white man's ways. In their natural state they had no technology, religion, or government; they were just whooping, strutting creatures like some sort of peacock.

For more on the subject, see "The Lowest Tribes Are Still Children" and The Myth of Western Superiority. 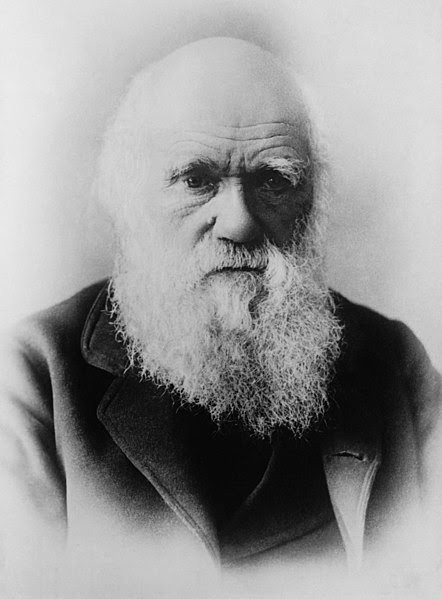 Reading on the history of man the conqueror, not much has changed. Do the soldiers of today overseas still play with dead body parts as trophies and mutilate; kill children and rape women indiscriminately? How is this different than the decapitations and dismembered natives at the so-called battle of Washita, Sand Creek Massacre or Wounded Knee. And America calls Indigenous peoples savages based on attire, housing, songs and dances?

You should read Häckel's views on race. To be fair, Darwin saw Häckel as little more than a fanboy. Of course, nobody else did. Recapitulation appears in Nazi ideology, psychoanalysis (Hitler would be shocked to find himself agreeing with a Jew.), archaeology in the Americas (that clearly ancient tools are simply newer ones that were unfinished), and so on.

The result was simple: Nonwhites, being inferior, are childish; and, being childish, are inferior.

And of course, there was Francis Galton, who, as a cousin of Darwin, had only his genes as a claim to fame...and then used that to claim his superiority.