Wally Warrior out, wolf in

By Alexis HuicocheaAnd:Comment:  Another mascot article appeared the same day as this article. Here's the gist of it:

By Bob KliebensteinMoron alert! It never ceases to amaze me when I come across such idiotic opinions. After all the times we've discussed this, how is it that you're still so clueless, Kliebenstein?

I'll explain it to you and your ilk once again, bright boy.

No one is saying the vast majority of schools intended to mock, offend, or insult Indians. We all recognize their pathetically wrong but stupidly sincere beliefs. In their little "minds," they thought they were "honoring" Indians.

Does the "plump, cartoonish figure" below look like an honor, Kliebenstein? If you think so, a large number of Natives would disagree with you. They're not evoking you with a picture of Porky Pig, Rush Limbaugh, or some other plump, cartoonish figure. Why should they accept this absurd, insulting "honor" from you?

As I've said many times, the schools' self-delusional "intent" doesn't matter. What matters is the results. In this case, the result was a stereotypical Indian in a headdress and loincloth who had nothing to do with reality. It's a mockery of an Indian even if the school didn't mean it to be one.

Nor does it matter if students treated the mascot with respect. The students' attitudes are as irrelevant as the school's intent. Pay attention, dummy: The mascot itself is the mockery.

Get it yet? The "intent to honor" doesn't matter when the result is an offensive stereotype. Stop wasting our time excusing someone's unknowable motives and start addressing the facts. Is Wally Warrior a stereotype of American Indians: yes or no? If it is, then it's wrong, and it should go.

As I've said many times, updating a mascot to a "more serious American Indian man" doesn't matter either. In fact, that only bolsters my case. For several decades, Wally Warrior epitomized the school's thinking toward Indians. It "honored" Indians with a buffoonish little baby who looked as harmless as a pet poodle.

Many other schools did the same. So what if they upgraded their mascots when Native activists pointed out how offensive they were? The original mascots proved their original intent.

What was that intent? Again, to "honor" Indians by depicting them as cartoon characters. As ugly, big-nosed creatures who could whoop and dance like demons but who didn't have a shred of culture, history, or humanity. As "wild" but tame playthings who served their masters exactly like trained animals (e.g., the orcas at SeaWorld).

If Wally Warrior is your idea of an honor, Kliebenstein, I'd hate to see what you consider a dishonor. What would it take for you to call an Indian mascot offensive? If it depicted an Indian raping his opponents' women? Eating his opponents' brains? Or is any silly savage okay if some white person says it is?

Summing it up, you've foolishly misunderstood the difference between intent and outcome. Now that I've explained it, I hope you'll upgrade your arguments the way Pueblo High upgraded Wally Warrior. Please don't bother us with your asinine "intent" argument again.

Below:  "This image of Wally Warrior, the former mascot for Pueblo High School, was taken from a 1962 yearbook." 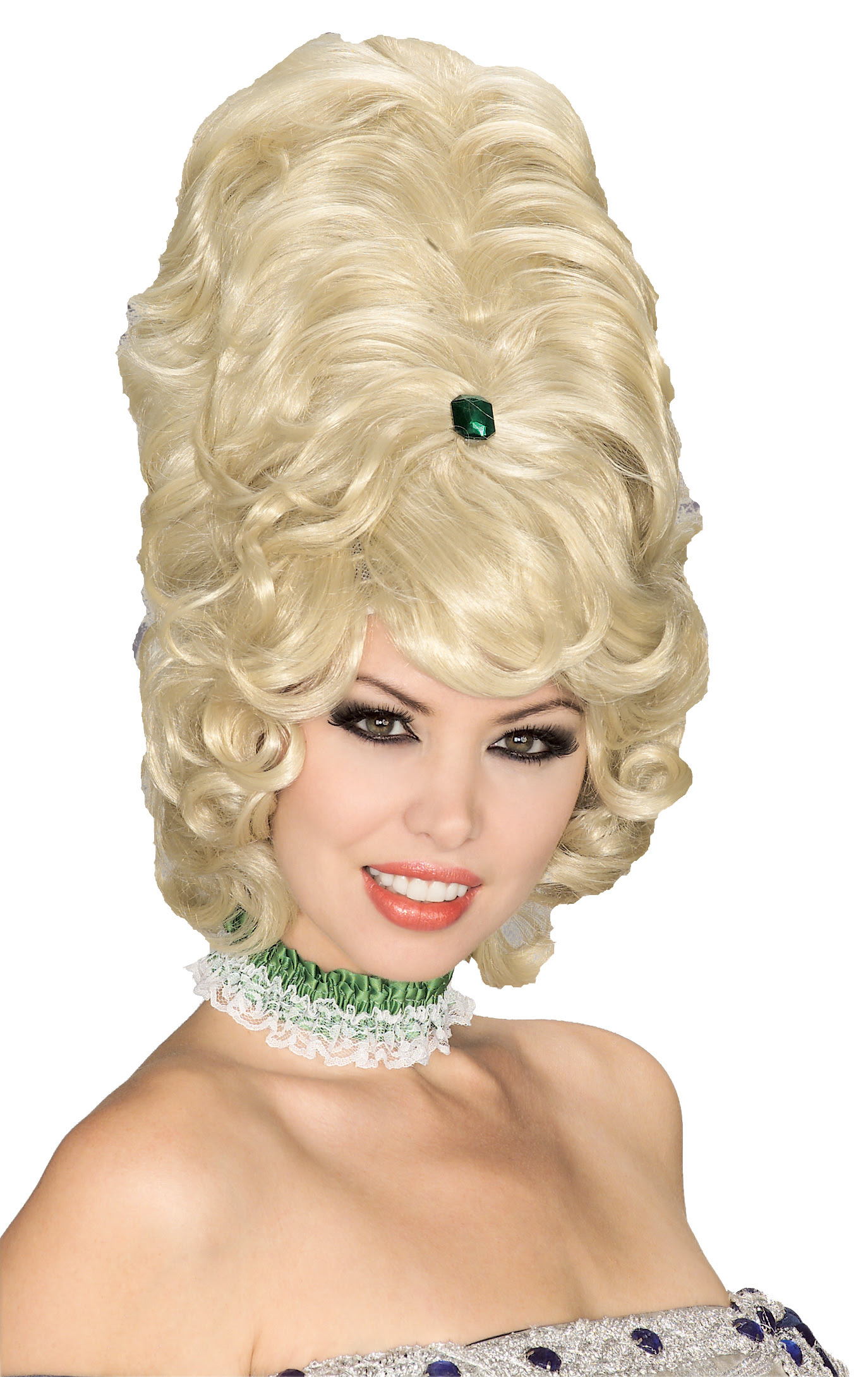 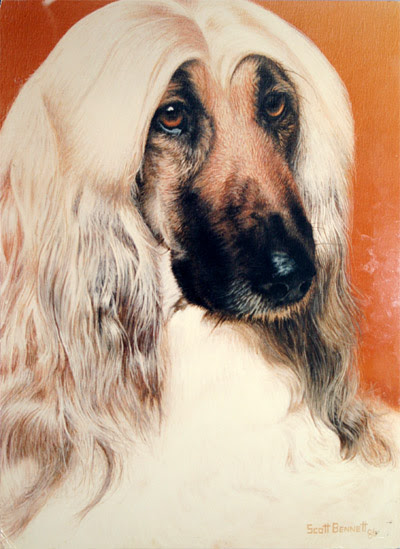 I'm on par with the vast majority of Natives, that such denigrating Indian mascots are "offensive". And I saw this first hand during my freshman year at Elko High, NV whose mascot was ironically the "Indians". Seeing a bunch of subhuman rednecks playing the imitation Indian didn't "honor" me or our people, in any way, shape or form. It was a blantant mockery of "Injuns" their own mascot plain & simple. Only the weak and feeble minds will think its "honor".