The return of Indian entrepreneurship

By Jack StevensComment:  Although you occasionally see two tribes meet in movies or TV shows to settle a grievance or arrange a marriage, you rarely see any trade activity. Indians engaged in the beaver trade, guiding Europeans on trade missions...you almost never see anything like that. It's more comfortable to imagine Indians sitting in their tipi villages plotting war or worshiping nature. Either way they're savages. We don't have to credit them with being clever, resourceful businessmen like the Europeans were. 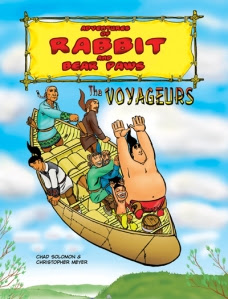