People who think Indians are savages obviously hold the opposite belief: that whites are civilized. That has to affect their view of other nonwhite minorities. 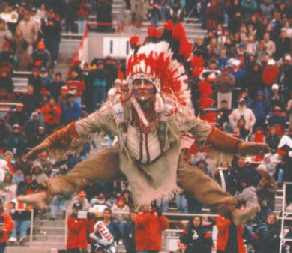