UFOs in the Old West

Movin' on with Nellie:  Ancient Aliens onboard Cowboys and Aliens with Indiana Jones and James Bond

By Nelda CurtissComment:  For more on the subject, see Aliens = Metaphor for Indians? and Sioux Indians Sees UFO. 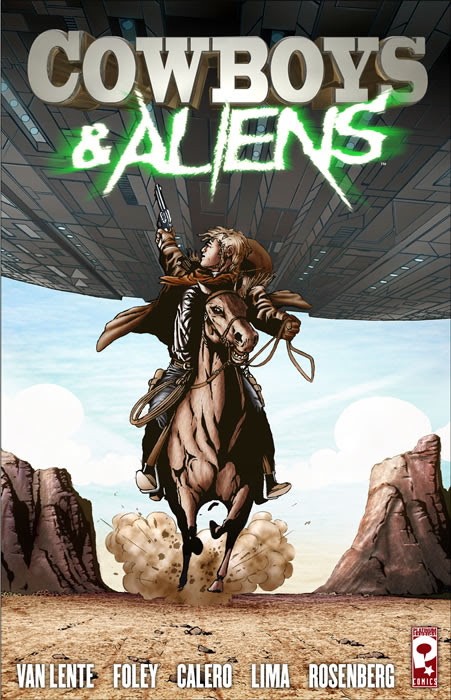 Oh, have you read Erdoes' account of Indian myths? One was actually written (or whatever) by Leonard Crow Dog. And it fit with this motif. Of course, it's less than a century old, so...

No, I haven't read American Indian Myths and Legends edited by Richard Erdoes.