Doubling Down on DNA

By John JurgensenAnd the key fact:Comment:  I wonder if the myth is equally true for whites who think they have a Cherokee princess in their background. Could be.

For more on black Indians, see Thoughts on IndiVisible and People Can't Be Black and Indian? 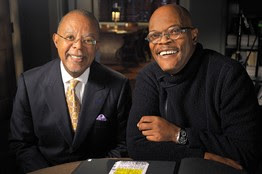