The Media Indigena blog reports a series of tweets on Blackstone, the controversial APTN TV series:

The Controversy that is Blackstone

By Melanie FerrisBlackstone is a big step

By Maureen GoogooComment:  I haven't watched Blackstone yet. But it sounds a lot like the SCALPED comic book, which I've criticized repeatedly.

The first question is how real are Blackstone's negative portrayals. SCALPED's portrayals seemed way over the top to me--something like 90% negative. No Native community that I've seen or read about is that dismal.

For the sake of argument, let's say Blackstone isn't any worse than real rez life. The second question is whether a show this brutal helps or hurts. After watching it, do Natives actually feel a sense of hope and reconciliation? Or do they just feel upset and angry at seeing problems without solutions?

And do non-Natives gain a greater understanding of and sympathy for the struggles on a reservation? Or does Blackstone merely reinforce their negative, stereotypical beliefs?

I hope these aren't just rhetorical questions. Someone could do a psychological study and measure the effects of Blackstone on Native and non-Native minds. The results would be fascinating, and they might end these endless arguments. 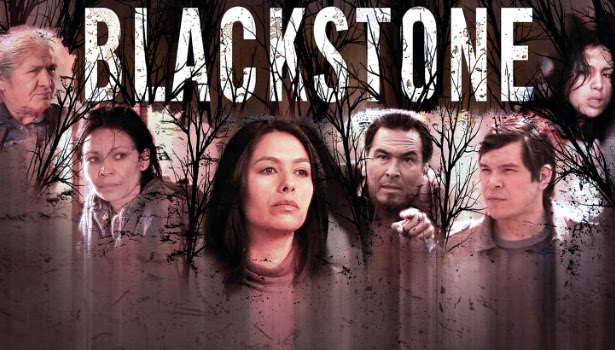