I assume that means Brown found a "Pamunkey princess" or the equivalent in his family tree. The situation is probably similar to this one:

A Native columnist weighs in on Brown's identity:

Chris Brown--Your Actions Will Show If You Are Really Indian

By Ruth HopkinsComment:  Answer to the title question: No, Brown isn't Native. He's not an enrolled member of a tribe. He wasn't raised Native. And he would've said something before now if he had a significant amount of Native "blood"--a quarter or more. 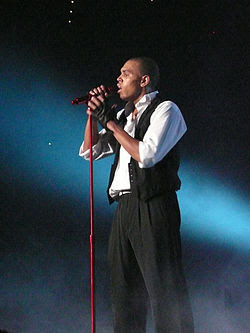 Is Pamunkey the new Cherokee or something?

Yeah, I'll have to look at statistics, but IIRC, Indian women are more likely to be victims of sexual assault by non-Indians, making Indians unique in this regard. (Most crimes are committed by someone of the same race as the victim.) I'd think relationship abuse is similar.