Wanting To Be Indian 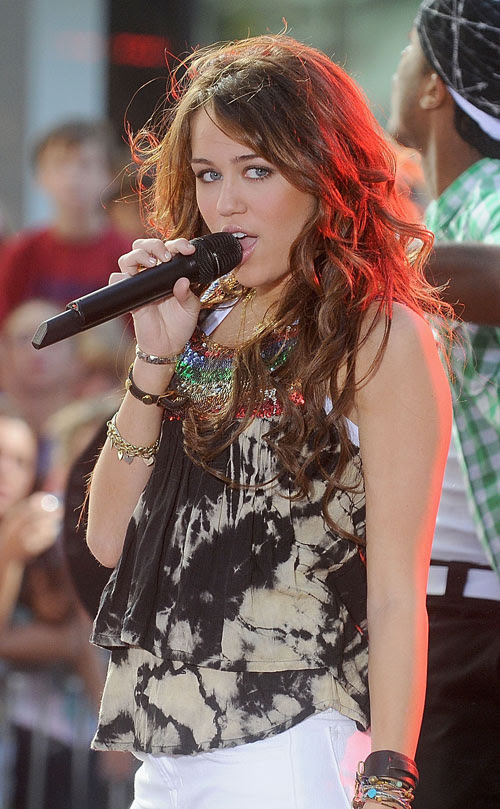