A report from Michael Nicoll Yahgulanaas: 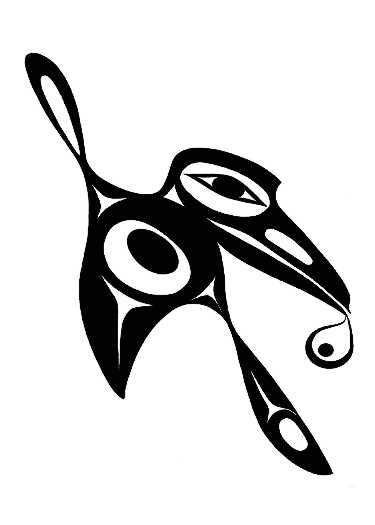