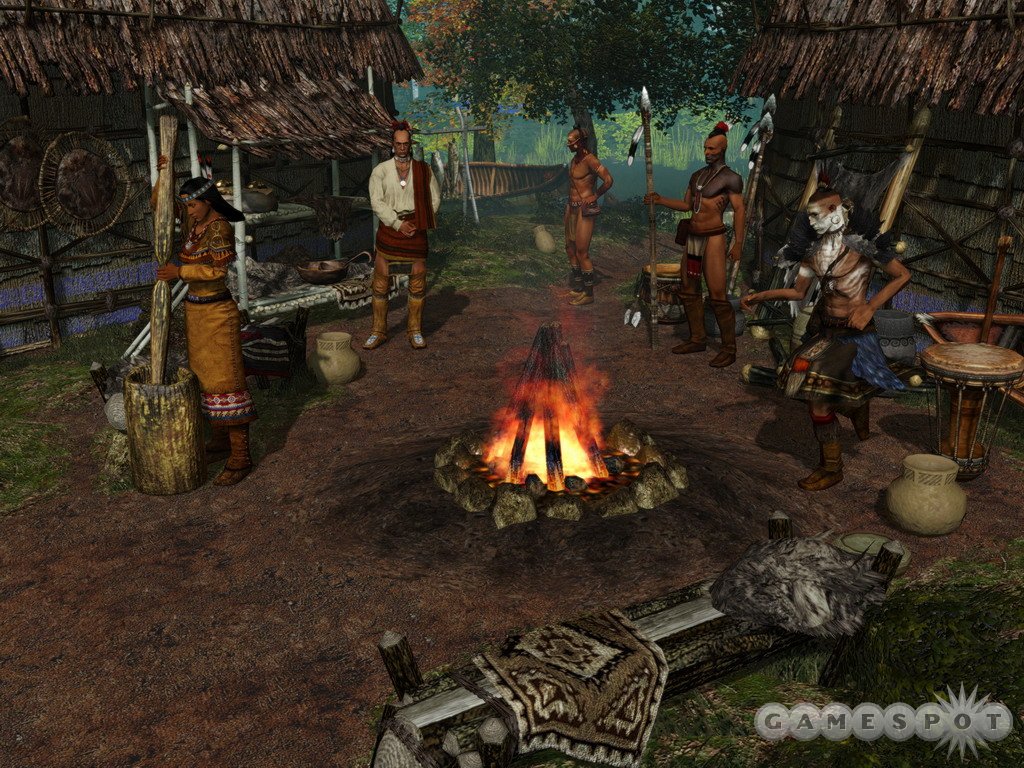 With the dancing around the firepit, perhaps this game might be a refuge for the vanquished "Chief Illinawek" now that his mock antics won't grace the gridiron.

Oh, Lord, you are showing your age with that one!
And I'm showing my age for catching it!

I still have nightmares about Recognizers.

I gather you two are referring to Tron. I saw this movie in the theater but don't remember it as well as you do.

A Tron 2.0 video game is available, you know. You may want to check it out:

The "dances around the firepit" thing is more in keeping with Indians = elves meme: the idea that all Indians have inherent superpowers like magic, or speaking to animals or super tracking ability, just as part of their nature. While this is no doubt intended to be complimentary, it's just as stereotypical. Besides, my superpower (the ability to pass through solid objects) is never mentioned.

You said it, crank. I wonder what else in the game is stereotypical.