Baseball Indians past and present

Native American Prospects Hold Key Between Past and Present 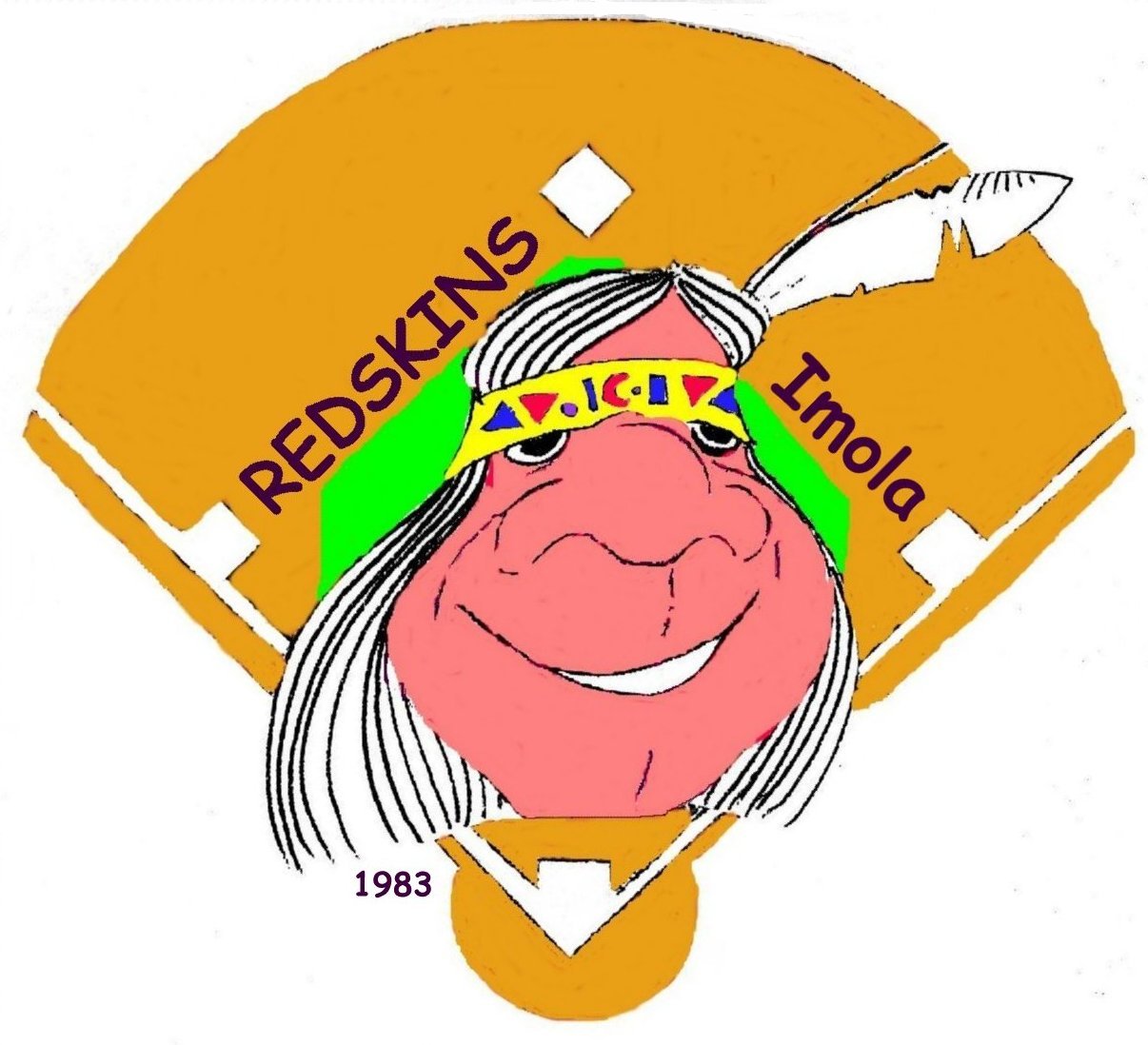 I'm reposting Russ's comments because he accidentally left a lot of blank lines after them.

Writerfella here --
We Natives here in SW Oklahoma used to be fairly proud of Johnny Bench, who at one point happily acknowledged his part-Caddo background, until he turned down the American Indian Exposition's honor for him as Indian of The Year back in the 1980s. Okay, but that wasn't the half of it. Garth Brooks did the very same thing in the 1990s and, in fact, after that told his concert management that Native Americans were not to be allowed into his concerts. Consequently, the two are anathema and apparently it satisfies all parties involved. Maybe there is something to Rob's distrust of those who only are part-Native, racial memories notwithstanding...
All Best
Russ Bates
'writerfella'

My response: I wouldn't say I distrust part-Natives. I'd be as happy to acknowledge Johnny Bench's Indian ancestry as I am to acknowledge Burt Reynolds's or Robert Forster's.

Except if we're talking about the first Native (as opposed to the first person with Native ancestry) in a starring role on TV. That particular context calls for someone who has more than just a couple of Native ancestors.

Writerfella here --
Thank you, Rob. Now come discipline writerfella's kitty who caused such a state in the first place. Be warned -- she is the meanest four-pound Siamese cat in four states!
All Bates
Russ Bates
'writerfella'

Your cat seems to be causing a lot of typos lately. Are you sure there isn't some other problem?