Key exchange in Bury My Heart

There’s an Allegory in Those HillsComment:  I've already given some responses to a version of this speech. I'd love to hear how a Lakota or any Indian would respond. 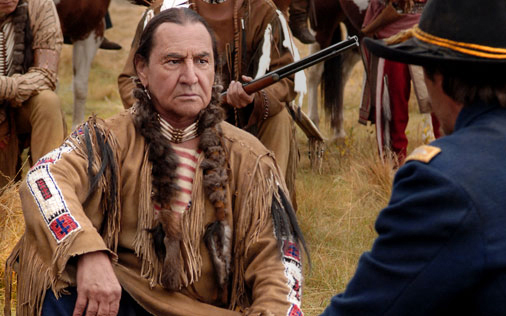