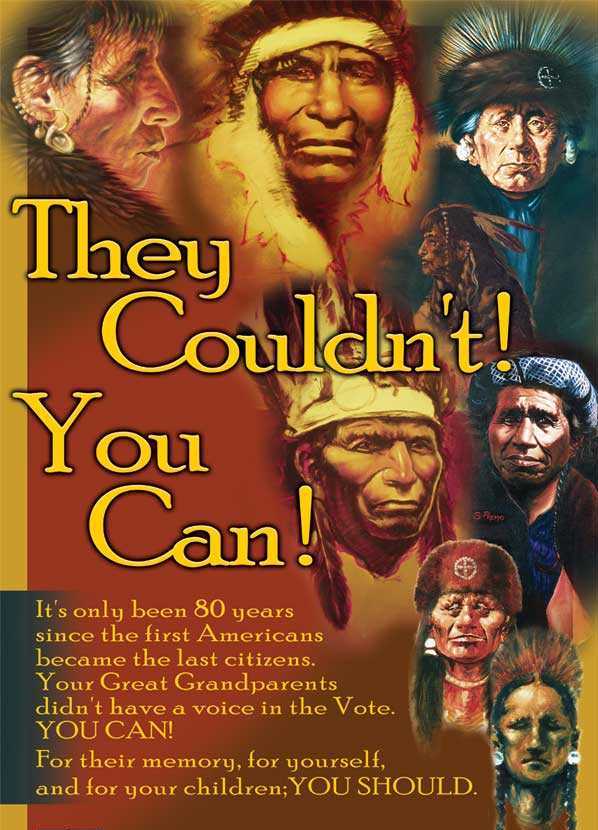 Writerfella here --
The Native vote in last year's gubernatorial race in Oklahoma indeed was pivotal to the election of Brad Henry, Democrat, and to the resounding defeat of former US Senator Ernest Istook, Republican. Istook resigned to run for Governor and had over the years made many negative statements about Native casinoes and sovereignty among other core Native issues. As had Steve Largent, Republican, when he resigned as a US Representative to run for Governor in the 2002 race. Both times, the Native vote helped send vocal conservative Republicans off into private law firm obscurity. 2008, here we come!
All Best
Russ Bates
'writerfella'