My take on Bury My Heart

I’d say Bury My Heart at Wounded Knee was better than the negative critics said but not as good as the positive critics said. Which is another way of saying the average critic got it right. Score another one for the perspicacity of critics.

In short, it was flawed but worth watching. I question a lot of the details, but at least it showed the reality of the era: the camps, the skirmishes, the primitive reservation. The movie gave you a flavor of the time and place you couldn’t get from a book. 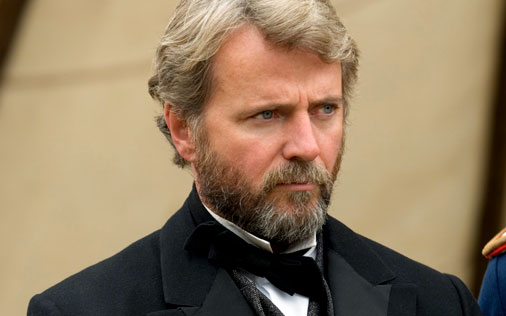