Taken from a press release:Comment:  I hope to be a guest at this exhibit and speak about Indian comics. 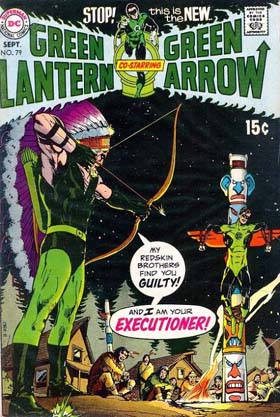