Partial contents of the exhibit:History of the exhibit:Comment:  As indicated above, "Bittersweet Winds" includes a lot of images from the Blue Corn Comics website.

P.S. If you want to host this exhibit, please contact me or the exhibit's organizers.

Pix of the Bittersweet Winds exhibit 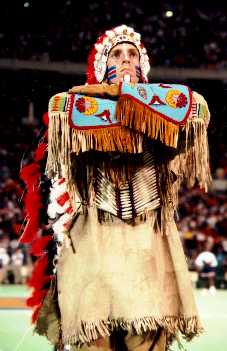