Why Indian vets get stressed 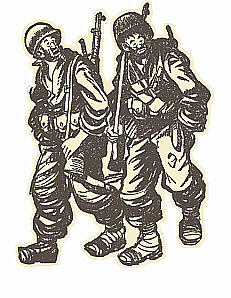