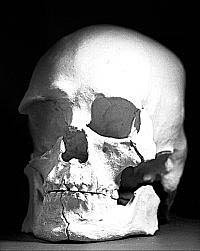 Writerfella here --
Yes, that writer asserts, heaven forfend that ANYTHING ever was stolen from the Native peoples, whether it be land, culture, language, artifacts, history, or even skeletons and sacred objects found in Native graves. No, it all was paid for! It was, wasn't it?
All Best
Russ Bates
'writerfella'