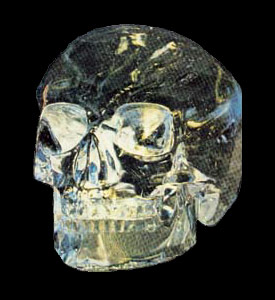 Writerfella here --
Indeed not. It is that certain 'critics' have done what they always do, confuse fiction and illusion with reality...
All Best
Russ Bates
'writerfella'

Glad to see you're still shilling for the white man, Russ. As you've proved with your fawning support of Mel Gibson, Larry McMurtry, et al., you've never met a Native stereotype you didn't like. What would Spielberg have to do to earn your scorn: show your Kiowa grandmother dressed like a pig?

As usual, you don't know jack about movie criticism. You've confused authentic or realistic illusions with false or misleading ones. In other words, you're too dense to understand the concept of stereotyping and how it works.

See Educating Russ About Historical Accuracy for some responses to your inane comment.