A travel article notes that you can Indian history throughout the Midwest--in Illinois, Indiana and Ohio--if you know where to look for it.

Ancient MidwestComment:  How many Americans have even heard of Cahokia? One in a hundred? How would guess that Cahokia was larger than London in A.D. 1250? One in a thousand? 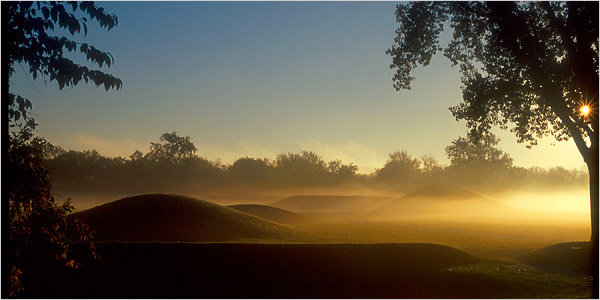