San Manuel to bring Guinness World RecordsComment:  For more on the subject, see The Facts About Indian Gaming. 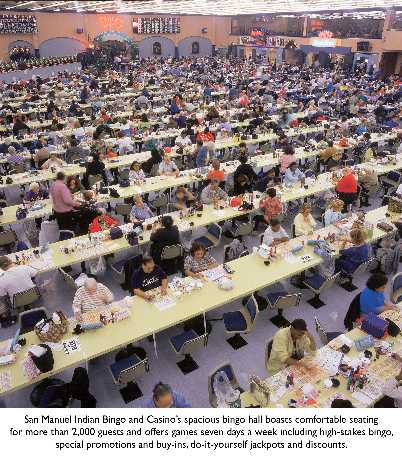