Yeagley not an apple?

We get e-mail:Comment:  I think wannabe fits the kind of person you're describing. Unfortunately, I believe Yeagley is an enrolled member of the Comanche tribe. I think that makes him an actual Indian even if he's the Mexican or white stepson of a Comanche woman, not a blood relative.

It's not my place to question the enrollment decisions of federally recognized tribes. If the Comanches don't feel he qualifies as a tribal member, it's up to them to throw him out. Until they do, I think we have to consider him a Comanche.

But this e-mail raises an interesting question: Can an actual Indian be an Indian wannabe? I wouldn't have thought so, but Yeagley seems to qualify for both labels. He may be the only person who does.

For more on the subject, see Deciding Who's an Indian. 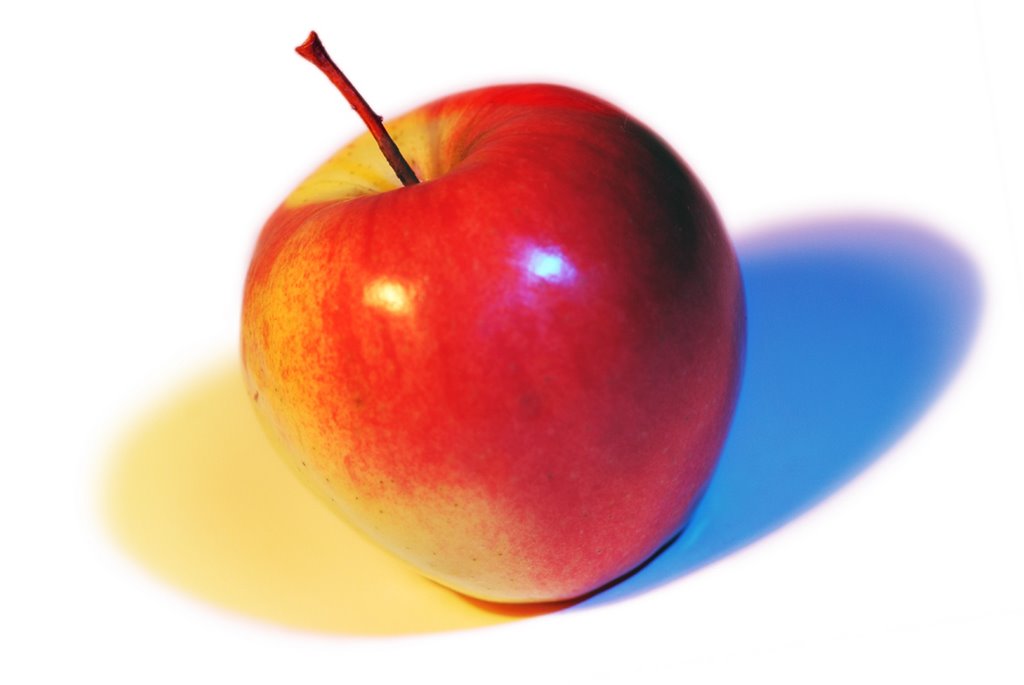 An "apple" has also adopted a world view that is truly harmful to the best interests of Indian people in this society, by number one: siding with those forces that are blatantly anti-Indian, not only in terms of promoting racist activities towards the Indian community, but by working diligently alongside anti-Indian crusaders to enact political legislation that can be classified as anti-Indian at whatever level.

Has Yeagley ever engaged in any of the above-listed types of behavior that would serve to enshrine him in the "Apple Hall of Fame?" Yes, he has, so he is by classic definition an apple of the worst order.

On the other hand, I have known several Indian college and university professors who were politically conservative, who wore short hair and dressed in a very conservative manner, served proudly in the U.S. military and were regarded by most of my Indian classmates as "apples" - yet the one main characteristic that all of these educators had in common was that they wanted the Indian students taking their courses to succeed, and to succeed on their own merits.