We get e-mail:The Rename Cornwallis InitiativeComment:  This is a typical example of honoring Europeans despite, or because of, their role in subjugating Indians. 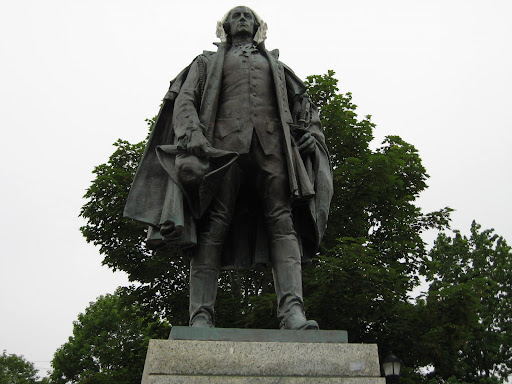 A response via e-mail:

Thanks, Rob and keep up the great work you are doing. I hope you know that you are making a difference and giving a voice to those who are interested in seeing justice for all people.

Cornwallis school to be renamed