Michael Sheyahshe, author of Native Americans in Comic Books, fills us in on his latest activity:Interview with Michael SheyahsheComment:  For more on the subject, see Video Games Featuring Indians.

Below:  A scene from Prey. 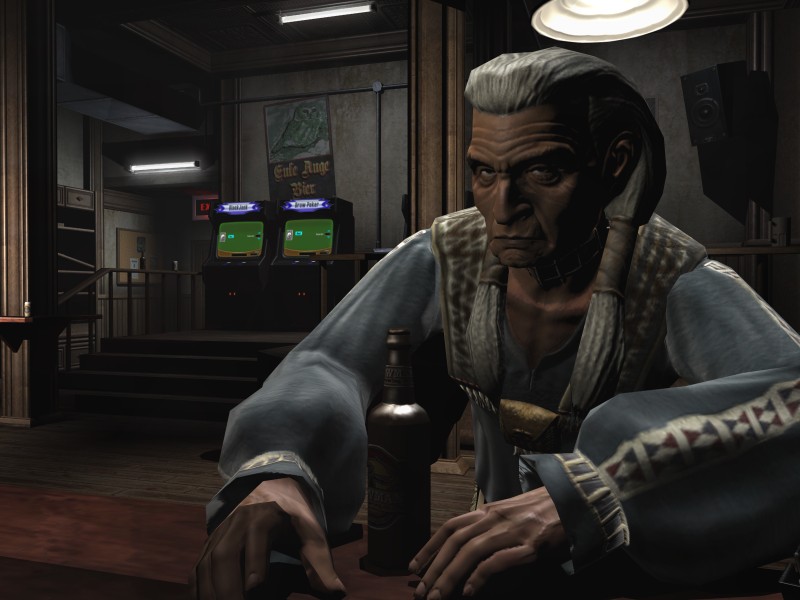