In response to Alan Eaglewolf on Jonah Hex, correspondent Jet once again tried to explain how films are made. Referring to the auditions for Winter in the Blood, Jet implied it's impossible to find decent actors that way. My response:

Having hundreds of "actors" show up may not prove my point, but it doesn't disprove it either.

In Winter in the Blood's case, 100 people applied in the first hour alone. If the numbers held up, that would mean 800 people in eight hours.

I don't think just anyone can act. I think if you audition several hundred people, you'll find a few "naturals" in the crowd. I.e., people who can do the job without any more hand-holding than the average pro.

My reasons for thinking this are sound. Every year dozens of movies feature unknowns with little or no acting experience. It may not be commonplace, but it's far from unheard of.

If you've seen "pros" who can't do the job, that proves my point, not yours. In that scenario, you might as well hire a semi-pro or an amateur. Unless every pro is noticeably better than every non-pro, hiring non-pros may be a good strategy.

Once again, the fallacy

All this talk refers to the supporting roles and extras, you know, not the lead roles. For those, you can go to Hollywood and hire one of the hundreds of Natives who have an agent, a SAG card, and experience. You don't need a non-Native actor like Johnny Depp or Taylor Lautner.

I've already discussed the fallacy of needing a big-name actor attached to a project at length. See Indians Hold Steady at 0.3% for the latest example. No one has come close to touching my claims.

Re a Native-themed movie that tribes could've invested in, Hollywood has already produced two examples. As I've said several times recently, they're called Twilight: New Moon and Avatar. These films may not have sent exactly the right message, but they surely made money and opened the door for more Native-themed movies.

For more on the subject, see Roscoe Pond or a Big-Name Actor? and Producer Says No to Pond.

P.S. You might tell us your real name, Jet. Or at least your first name and gender. As with everyone else on this blog, posting your comments anonymously doesn't help your credibility. For all we know, you could be a wannabe who has never actually produced a movie.

Below:  The best argument so far for producing Native-themed films with no-name (Native) actors. 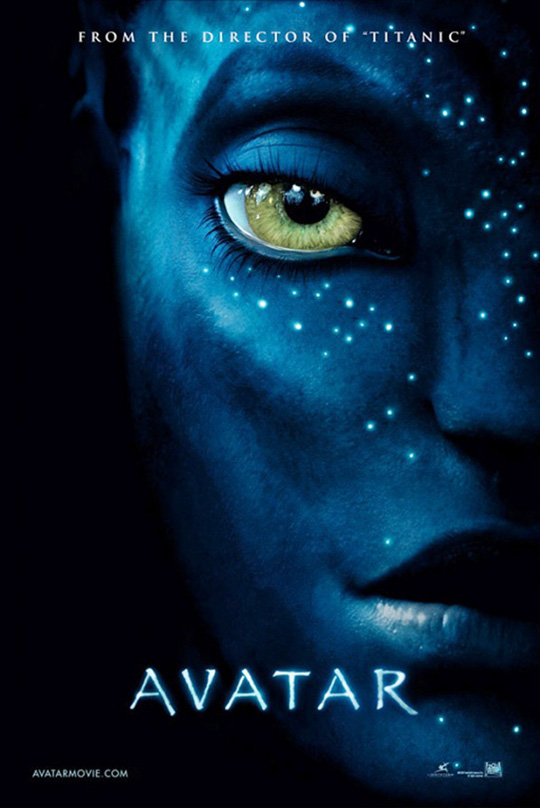