Foundation announces inaugural grant guidelinesAnd:Comment:  Sounds like Indian gaming is a major force behind this foundation. Which is good. As I've said many times, gaming is helping tribes in innumerable ways. Not only by funding necessary social services, but by contributing to projects such as NACF.

But $300,000 is akin to a drop in the bucket. I'd like to see gaming tribes put much more into artistic and cultural projects. When the amount hits $30 or $300 million, then we'll have something to talk about.

Below:  How San Manuel pays for all its charitable investments. 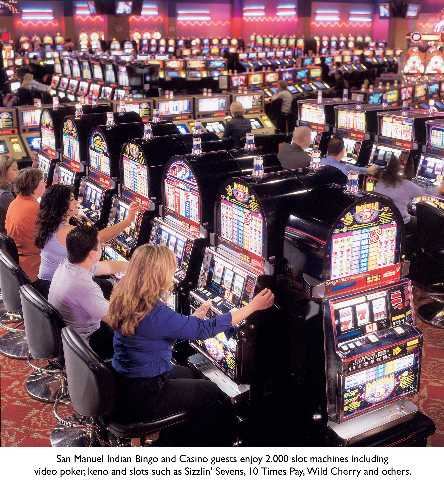