By Steven NewcombComment:  From boarding schools to Guantanamo Bay, the US seems to favor the torture of brown-skinned prisoners.

For more on boarding schools, see Language Whipped Out of Indians and Libraries Hide Hidden from History. 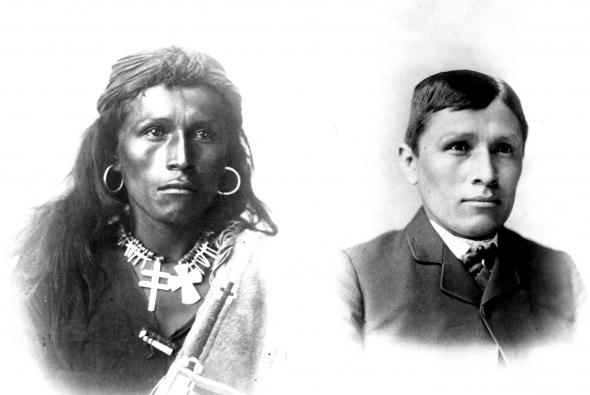