By Marc LaceyComment:  For more on the subject, see Skywalk Developer Sues Hualapai Tribe and Hualapai Tourism Center in Kingman. 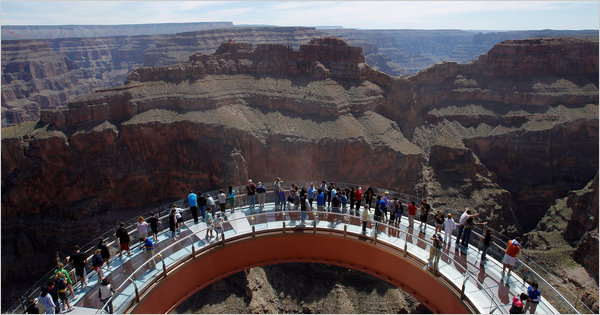