Grinding Indians into the ground

Excerpts from a new book hint at the pervasive racism faced by Indians:

By Alison OwingsComment:  As I've said before, it's not about being beat up or denied a job because one is an Indian--although those things happen too. It's about the constant barrage of microaggressions that Indians suffer every day. You know, the words and images that tell Indians they're primitive, savage, or dead.

Unless you're extraordinarily empathetic, you can't know what this is like if you haven't gone through it yourself. Therefore, don't bother telling us that Indian mascots and other Native stereotypes are harmless. These things are merely the tip of the iceberg.

Indeed, they're the superficial symbols of a 500-year-old regimen of religious and cultural oppression. Of a hate-filled environment designed to grind Indians into the ground. If Euro-Americans couldn't kill the Indians outright--all those pesky laws and moral codes against mass murder--they'd make sure Indians were eliminated as a threat to the Great White Way.

All the stereotype postings in this blog--e.g., Whites "Play Indian" in Swamplandia!, Tribe of Arrows Reality Show, Schlock-lahoma!--are part of the same cultural propaganda. The message is: "Get out of here, you heathen savages. I.e., you non-white non-Christians. We won and you lost. This is our land now.

"Your continued existence is a threat to our narrative of God-blessed success, and we can't allow that. Nothing must challenge the self-invented mythology of Western civilization--i.e., the greatness of capitalism, Christianity, and Caucasians. We will attack, denigrate, and marginalize you to maintain our power and privilege."

For more on the subject, see Trahant Agrees About Termination Agenda and Indians "Win" Oppression Olympics.

...and America's preferred Indians: the savages who deserved to lose their land. 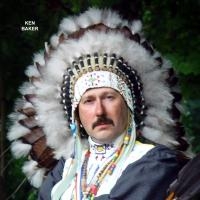 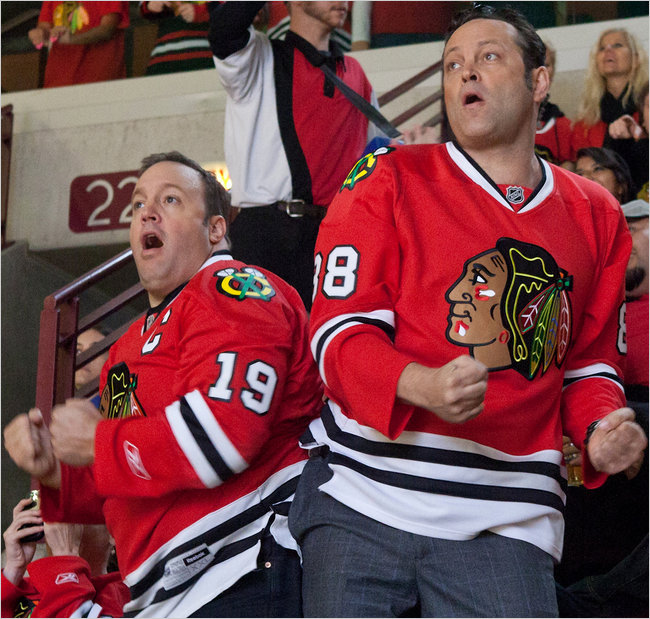 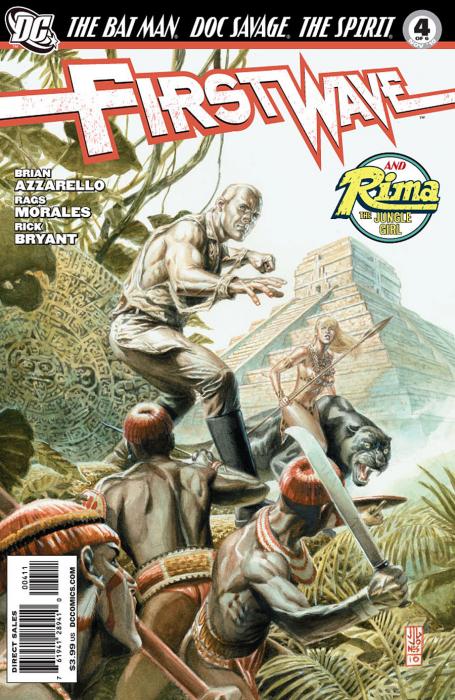 bonfire of my vanity said...

unfortunately it's not just 'white' Americans. Some months ago a Korean Am friend deleted a thread on Facebook where I took his white American 'friend' to task friend for their assumptions regarding Thanksgiving and Indians. I'm not American so it is only an outsider pov, but as a Kiwi I find it hard to believe that issues facing Indigenous people from the Artic to the South Pacific are all coincedence and some how their own fault is offensive. His friend was particularly racist (in my opinion) but my friend only saw him as "insenstive". I don't understand why people with reasonable analylis regarding racism do not apply it to other groups, including the limitations and damage done by sexism. It seems women and indigenous (and possibly non-heterosexuals) are the lastions bastions of hate.