Someone named Wambli Sina Win published this editorial on Indianz.com a couple weeks ago:

Tribes should protect their Indian bloodlineI shared it on Facebook and got a lot of negative feedback, as I expected. I was going to ignore it, but then Wambli Sina Win doubled down with another column defending the first one:

Pretendians--the hostile takeover of tribesAnd:And:Wow. It's not that often you hear someone admit she's a racist. A supremacist is a kind of racist, of course.

Someone named James responded on Facebook:Another way of putting this is that tribal membership has always been cultural, not racial. Tribes freely adopted Indians from other tribes, blacks, and whites. These people became full members with all the rights and responsibilities that entailed. They were Indian by culture even if they weren't by blood.

Possibly the best example of this was Cherokee chief John Ross:Mike Kohr adds:John Ross presumably proved himself to the Cherokee over time. As some have said, tribes could require such proof today. Require people to know the culture and language before granting them membership. Make them live on the rez and help with government and religious functions.

Apply these standards to everyone whether they have the "blood" or not. Americans have to pay taxes, sit on juries, serve in the military if drafted, etc. This would be the tribal equivalent of that.

For a couple of people who seconded Wambli's conclusions, I wrote:So far, no one has been brave enough to answer the question. 'Nuff said.

For more on the subject, see Thoughts on IndiVisible, WNBA Drafts 1st "Full-Blooded" Native, and Indian Identity Matters to Indians.

Below:  John Ross, Cherokee principal chief and 7/8 white by blood. 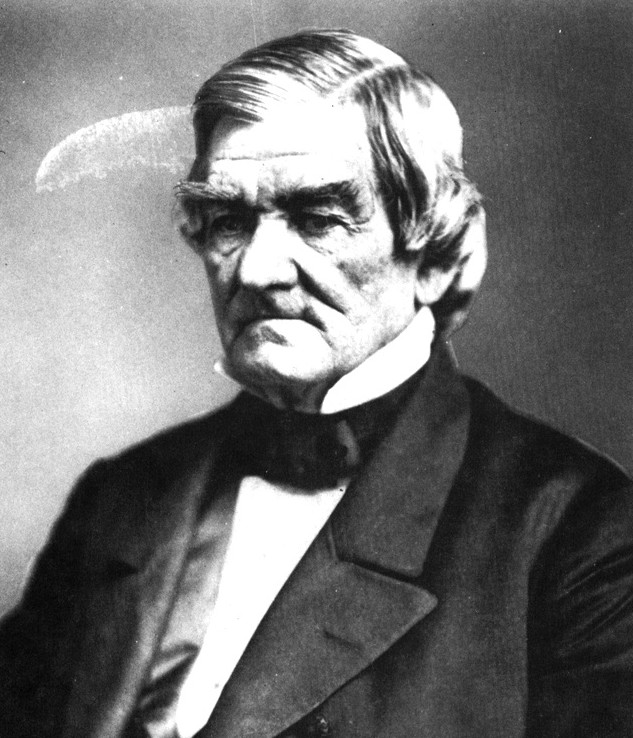 Ugh. Just what we need, more 'miscegenation' laws, and people being harassed just because they happen to fall in love with someone of the 'wrong' color.

Her first rant more seems to be aimed at Mexicans and "anchor babies". Not surprisingly, this one came about when it was fairly obvious she was a racist teabagger.

Eagle Blanket Woman? That's a randomly generated name if I ever heard one.

Bloodlines are important, but even more important are the preservation of your culture and traditions that make you native, otherwise, you are simply repeating the same arguments white supremacist have been barking for years about segregation and race preservation.

It is useless to measure native identity by skin color when so many Indians today are mixed by tribal affiliation and family heritage. In other words, full bloods are defined as one tribe and not mixed race or tribes, but I know there are many non-natives that are more concerned about the environment and human relations than some full bloods that ignore or work against the collective interests of us all.

I think the Freedmen issue stands as a good indication of how tribes are dealing with race and native identity in the denial or acceptance of tribal memberships, but my personal opinion is that if ties were not established, then the Cherokees made a just decision and if there exists even the slightest evidence of racial bigotry in that case, then the Cherokees will always live with that scrutiny.

The whole "anchor baby" issue is an effort to strip US citizens of their citizenship and rights due to crimes committed by their parents.

And what is the crime? Coming to the USA and working for a living. Ron Paul, why not deport the children of drunk drivers? Drunk drivers are far more dangerous to the country than illegal aliens.

It actually sounds rather authentic.