By Jessica RavitzComment:  Other Natives in the article said similar things. And I heard similar things on Facebook. But Taliman said it best, so I'm quoting her.

For more on the subject, see Ray Guilty of Negligent Homicide and Ray Misused Native Teachings. 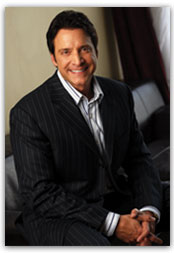