More on the little-known genocide of South American Indians: 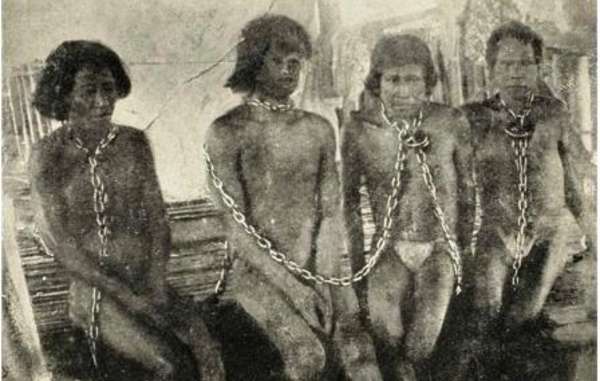 Comment:  For more on genocide, see Three Words in Declaration of Independence and US Condemned Indians to Diabetes. 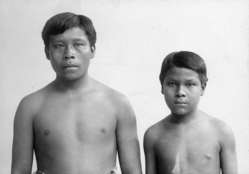 Well, since the UK outlawed slavery decades before the US (and the fact that Britons were favoring abolition in the late 18th century contributed to America's calls for independence), I guess we could add a new one to the "screw the rules" meme list: "Screw the rules, you're Indiasn." No shocker there.

Slavery of Natives in general gets very little press at all.

One dirty secret being that even after the Civil War the Mexicans were still dragging off Navajo women and children to Mexico while the American Government did nothing, even though they knew it was happening.