The commercialization of Johnny Depp's Tonto continues. Apparently Disney has licensed this company NECA to make all sorts of "Lone Ranger" junk items.

Indeed, licensing may have been a major factor in convincing Disney to make the movie. A hot property can be a cash cow, enriching the studio with sales of video games, toys, costumes, action figures, jewelry, etc.

The Lone RangerHere are some of the worst offenders among the items:

Needless to say, these items perpetuate the movie's false and stereotypical representation of Indians. And the items don't include any explanations of Tonto's character--nothing about how he's half-crazed and not a typical Indian. Buyers have no reason to believe this Tonto isn't a genuine Indian--especially if they recall the assurances from Disney, Depp, and the Comanche Nation. 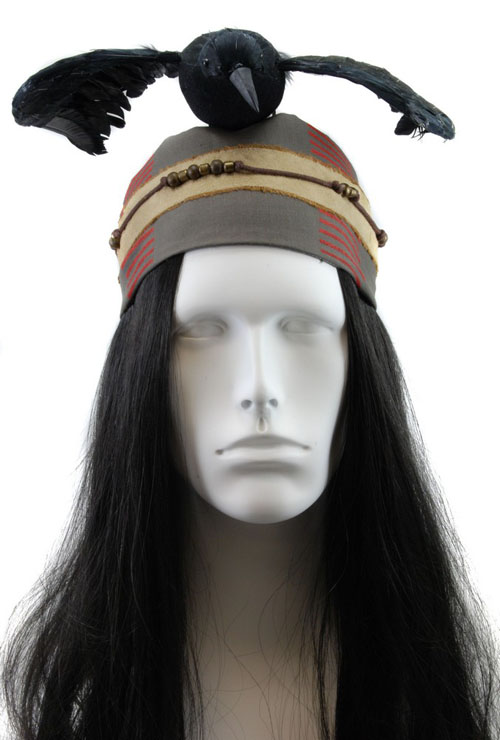