What's this "intersection" thing about?

Correspondent Melvin Martin asks:The phrase is somewhat nebulous, I admit. That allows me to cover whatever I want to cover. ;-)

You've seen what I've put in the blog the last few months. That's an operational definition of sorts. You should be able to intuit what I mean from the volume of examples.

As you can see on the PECHANGA.net news site, there are perhaps 100 Native stories in the media every day. Of those, I post maybe 3-5 of them. However interesting the others are, they don't meet my qualifications. I don't have the time or energy to post everything, or more than I'm doing already.

Some examples of what I do and don't include may help explain what I mean:


More on what qualifies

Many entertainment stories (the arts, sports, etc.) qualify because entertainment is all about artists or performers speaking to the masses. So do many stories about politics and history, because these fields determine how we perceive ourselves and act as a society. Anything that contrasts non-Native views with Native views may qualify.

Also qualifying is any story people are talking or blogging about, because such a dialog is part of the mainstream culture by definition. For instance, a typical story about Native suicide wouldn't be pop culture. But if someone started a debate by saying "Natives commit suicide because they're losers," it would transform a non-pop-culture story into a pop-culture story.

Does this make sense? In short, I don't have a precise definition. But I know what qualifies even if I can't explain it exactly.

Below:  A classic intersection of Native America and pop culture. 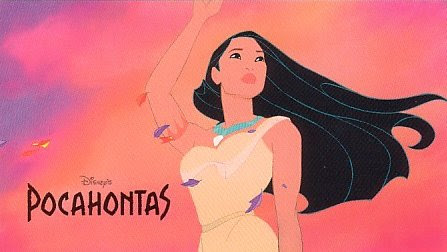