By Jomay SteenComment:  For more on Germans and Indians, see Germans Film Pilgrims in Salem and Foreigners Have Native Affinity. For more on documentary films, see Native Documentaries and News. 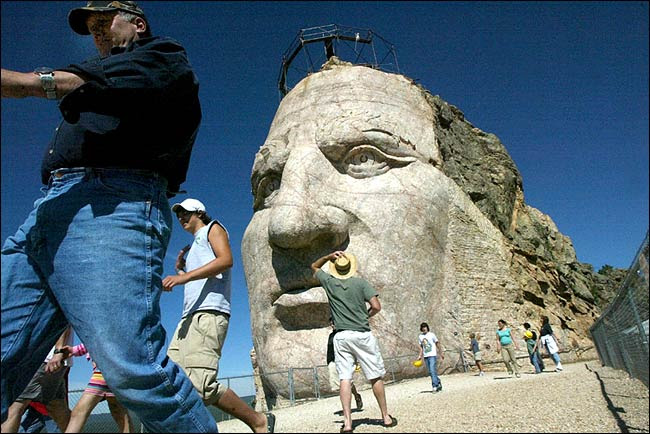