In honor of the 40th anniversary of the first moon landing, here's a bit I published in PEACE PARTY #2: 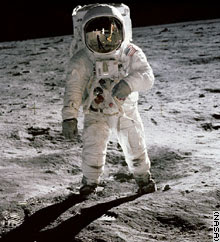 Email ThisBlogThis!Share to TwitterShare to FacebookShare to Pinterest
Labels: Navajo